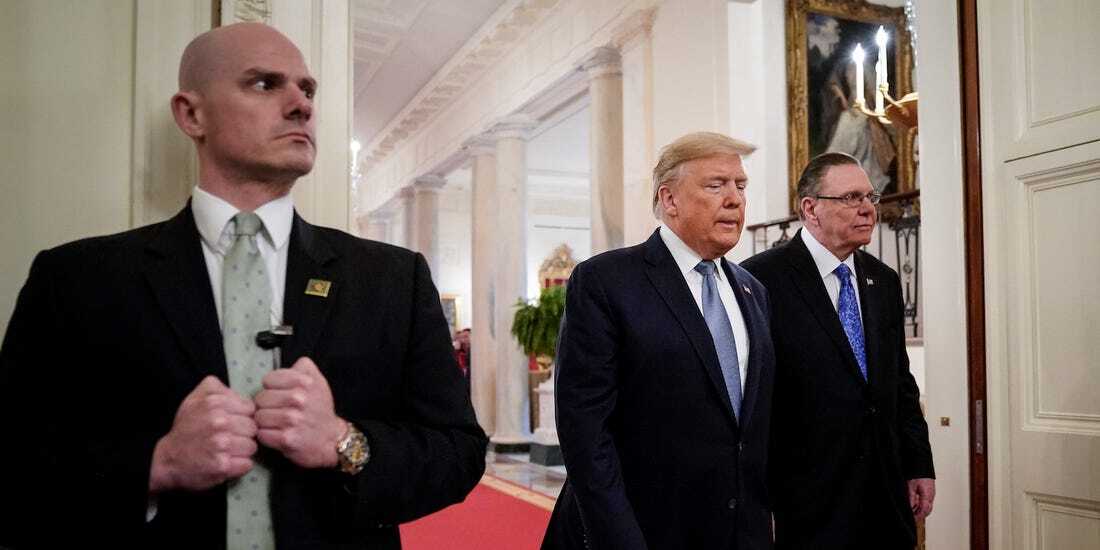 According to a close source to the Secret Service, over 130 agents have tested posted for the coronavirus or we’re in close contact with someone who had the disease. The spread of the virus is being linked with campaign rallies for President Trump in previous weeks.

This situation follows a trend across the country of rapid increases of the infection. Several officials in the White House have become ill after these campaign events where attendees often were seen without masks. White House Chief of Staff Mark Meadows is among those infected with the virus. Chief of Staff of the Republican National Committee Richard Walters has also been diagnosed with the disease. He is one of eight staffers of the Committee to have fallen ill.

The President made five stops on the campaign trail over each of the last two days before the election. Separate groups of Secret Service officers were sent to various cities, including Scranton, PA and Grand Rapids, MI. President-elect Joe Biden also made two campaign stops with members of the Secret Service during the same time.

The Secret Service agency is trying to determine if travel is the cause of all the infections or if some may have come from the White House. Staff often do not wear masks, including Secret Service officers who are on duty.

The agency is made up of around 1300 officers who are separate from Secret Service agents. The officers handle the guarding of the White House and where the president resides as well as providing security for trips and official events.

With about ten percent of officers forced to be off duty because of the illness, many others have had to increase the number of hours they work. It can also contribute to breached security.

A similar situation occurred during the summer when many agents became ill or were quarantined after an indoor rally in Tulsa and a trip to Arizona for the vice president. After the president contracted the virus, he went out in a car and waved at supporters while wearing a cloth mask. However, there has been some concern over the situation even though the team said the medical providers cleared him for the event.

Over a dozen aides to the White House have tested positive for the virus in the early part of November. These include assistants and secretaries. Several staffers are attempting to work from home to avoid contracting the disease. Others are worried about a possible lack of transparency from superiors.